How to dispose the waste gas produced by plastic granulator 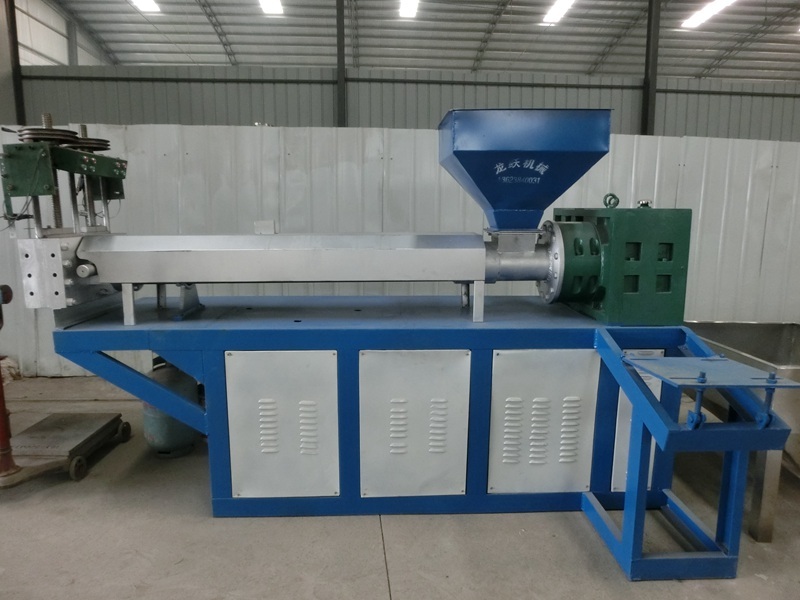 The exhaust gas generated in industrial production goes into the dust removal system for disposal, and the solid particles are removed before entering the deodorant device. In the deodorant device, the odor in the exhaust gas is degraded and purified into the atmosphere under the effect of the, especially cultured microorganisms. Biological method is to dispose of and degrades odorous waste gas through microorganism and biological filtration. After biodegrading inorganic substances, volatile organic compounds and other pollutants in the waste gas, they are finally converted into non-toxic and harmless CO2 and H2O, so as to achieve the purpose of purification.

1. In daily use microorganism deodorant will consume little power except some for air resistance and save energy.

2. In addition to a year or so to replace and refill the filler and microbial species, no other maintenance costs, gas filter costs very low.

3. The whole system works under negative pressure without exhaust escape.
The above is how waste gas produced by plastic granulator is disposed of providing for you as a reference. If you are interested in our machines, welcome to our factory for a visit.